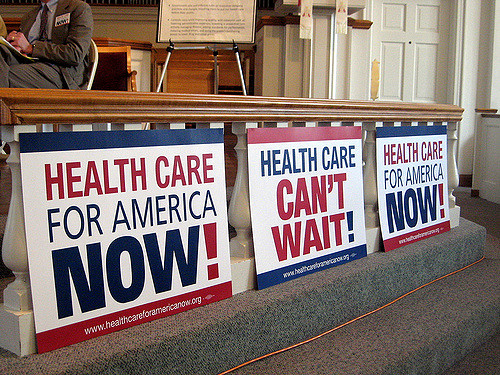 There’s been lots of bluster about repealing and replacing the Affordable Care Act since the day it was enacted.  The reality of actually doing it is apparently turning out to be a bit more  . . . um . . . complicated than anticipated.   This week Senator Rand Paul engaged in a little theater with the Great Health Care Bill Hunt. It seems that either Republicans are being ridiculously secretive about what’s in the works – even with members of their own party – or there’s no viable legislation available to share.

In either case, the big talk without concrete details is making people nervous. The best guess of what proposed legislation would look like is Paul Ryan’s plan put forward in June 2016.  This plan would, among other things:

There are also lots of changes to both Medicare and Medicaid proposed that deserve individual posts of their own.

You can learn more through the Kaiser Family Foundation  or read Ryan’s policy paper.

And because it is #justthefactsfriday and I don’t know everything, corrections, additions, and conversation are welcome.